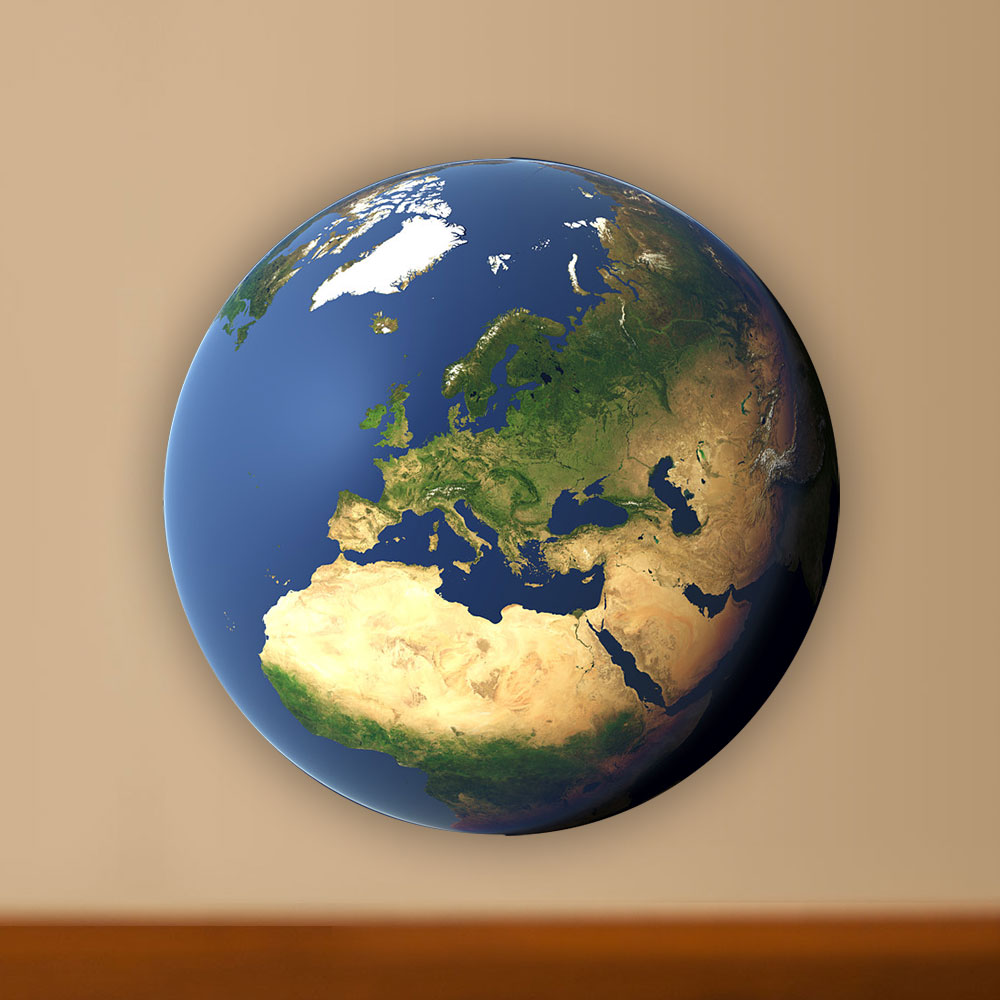 Judgments in matters of custody, parental responsibility as well access have to be recognized throughout the European Union.

If therefore an Italian or French court makes a judgement concerning custody, this decision is also effective in Germany. The German court can no longer make a judgement about custody, parental responsibility or access since the matter has been already decided by a competent court in an EU-member state.

Custody decisions made in one member state do not therefore require separate recognition by an authority in another member state. All this is regulated by Council Regulation (EC) No 2201/2003 concerning jurisdiction and the recognition and enforcement of judgments in matrimonial matters and in matters of parental responsibility (Revised Brussels II Regulation).

Thus parents will no longer be tempted to resort to child abduction in order to bring the case before a judge of their own nationality in the hope of obtaining a different ruling. The courts of the member state to which the child has been taken may refuse the immediate return of the child only if the child would thus be exposed to serious danger, or if the age and maturity of the child allows him or her to decide against a return. The court has to make its judgement within six weeks.

The final decision on where the child shall be resident rests, however, with the courts of the member state in which the child had his usual place of residence before the abduction. The child should be heard by the court unless this is inappropriate due to the child’s age or lack of maturity. The Central Authorities have the role of supporting parents who have become victims of an abduction, of actively promoting mediation and of promoting communication between the courts.

HAGUE CONVENTION ON THE CIVIL ASPECTS OF INTERNATIONAL CHILD ABDUCTION

Although this convention was signed on 25 October 1980, it was only on 1 December 1990 that it took effect in Germany. Another convention, the European Convention on Recognition and Enforcement of Decisions Concerning Custody of Children and on Restoration of Custody of Children, has lost importance since the Revised Brussels II Regulation from 1 March 2005.

The Hague Convention requires decisions on custody or questions concerning visiting rights after the separation of the parents to be made in the country in which the child has his usual place of residence. A ruling on custody made in one country party to the convention has to be taken recognized in other convention countries. If one parent disregards such a custody ruling, an application under the convention may be made for the return of the child. An application for the return of the child must be made to the Central Authority of the country concerned. In Germany this is the Generalbundesanwalt Bonn (Federal Public Prosecutor’s Office). The address is: Zentrale Behörde, Adenauer Allee 99 – 103, 53113 Bonn (Tel.: 022841040, Fax: 02284105401). The Hague Convention is in operation in the following countries:

If someone decides that these advantages mean that they wish to get married in Denmark, then, in the case of German or other EU-nationals, all that is required is a birth certificate and a certificate of registration as a resident or „Meldebescheinigung“ (if appropriate an „Aufenthaltsbescheinigung“) that gives details as to ones address and whether one is married or not.

Getting married in Denmark as a non-EU national
Requirements include birth certificate, residence permit and a certificate confirming the holder is eligible to marry. If one of the two future spouses has been married before, evidence of the divorce and/or dissolution of that marriage is also necessary.

No-one who is illegally staying in the European Union can get married, since the Danish authorities will ask to see a residence permit. In all events, the requirement is that the stay in Denmark must be regular and legal! Thus no marriage is possible for a foreigner who is seeking political asylum in Germany or who is staying there on the basis of a „Duldung“ or toleration.

Care should be taken to make sure that foreign documents have been legalized (by apostilles) and that the translations have been certified by an authorized translator. Documents in English and Danish are acceptable without translations.

• Back to Mainpage (International Family Law) 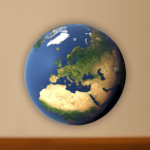 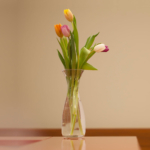